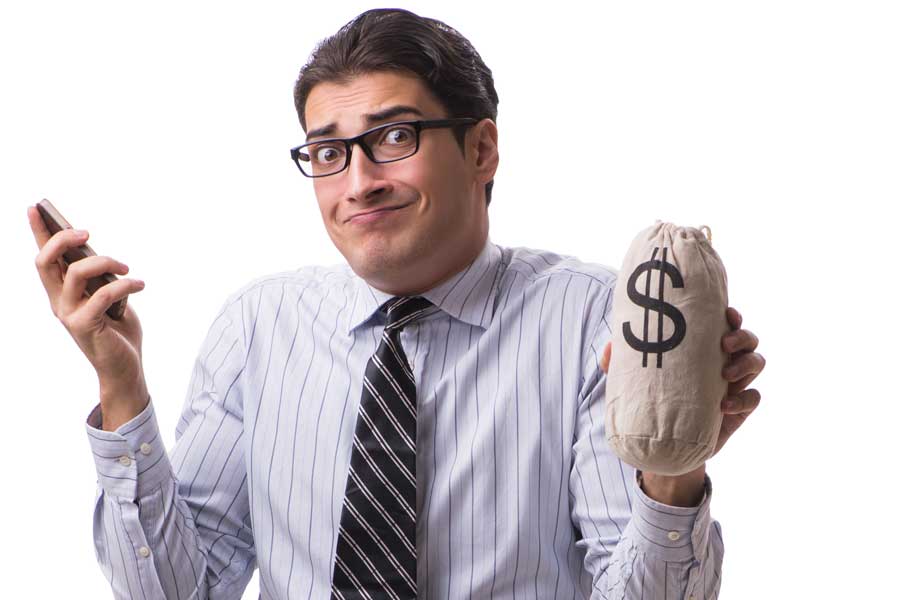 Because financial terms can be unclear, and sometimes misleading, it’s hard to know what will and won’t affect your own situation. When you’re reading news articles about Australia’s changing interest rates or what the banks are doing, a little experience can go a long way.

So, to help you make sense of the ever-changing world of finance, here’s a small glossary of commonly used financial terms:

Inflation:
A simple proportion of how much money or credit is in the economy, compared to the availability of goods and services. Inflation is often reported as an ‘inflation rate’, which shows the increase (or occasionally decrease) in price from year to year.

Interest Rate:
A proportion of a loan that you are required to pay in addition to the loaned amount each year. A home loan is generally calculated by the day (yearly interest divided by 356) and paid at the end of the month.

Cash Rate:
The rate of interest that the RBA (see below) loans money to Australian banks. The RBA intentionally sets the cash rate to influence inflation.

Basis Points:
A way to discuss percentages in terms of whole numbers for simplicity, especially when small percentage changes are made. One basis point equals 0.01%, and 100 basis points equal 1.0%.

CPI (Consumer Price Index):
A tool for measuring inflation. CPI is the change in the price of a carefully determined set of goods and services from year to year.

Credit:
Credit generally refers to loaned money or simply the agreement between a lender and borrower. It commonly refers to using a credit card, but it can also be a general loan.

Credit Score:
Banks and other loan organisations use the credit score as a personal rating to determine the risk of providing an individual with a loan. A credit bureau, such as Equifax, gives you a score from 0 – 1200 (sometimes only 0 – 1000). 0-509 is considered below average and in the bottom 20% of scores. 510-832 is moderate to very good, and 833-1200 is excellent. A higher score will make it easier to secure a loan, often with better rates.

Mortgage:
A type of loan where a property is listed against the loan as collateral.

Default:
Failure to meet a debt obligation. In the case of a mortgage, you could face additional fees, higher interest, and in the worst-case, repossession of your house.

Arrears:
A position of being late in paying a debt obligation. If you are in arrears and continue to miss repayments, you default.

Serviceability:
The capacity of a borrower to meet loan repayments. An organisation may make a ‘serviceability assessment’ to determine your capacity.

Borrowing Capacity:
The amount a lender will lend you which is based on your serviceability.

RBA (Reserve Bank of Australia):
The RBA is a bank associated with, yet independent from the government, which keeps a check on inflation by setting the cash rate. They meet once a month, except in January, to determine if the cash rate will change. They also function as a bank, used primarily by the government to pay individuals directly.

Rort:
A commonly used term to denote financial fraud in politics and finance.

GDP (Gross Domestic Product):
The total value of all goods and services produced in a country in a given time. It’s commonly used to compare a country’s economic standing to other nations.

Unemployment Rate:
The percentage of people in the labour force who are able and willing to work but do not work for at least 1 hour per week. Notably, the unemployment rate does not include people who are not looking to work, such as students or retirees, and is self-reported based on a survey. The ABS (Australian Bureau of Statistics) survey 50,000 people once a month to find out this information.

APR (Annual Percentage Rate):
The additional money that you pay a lender each year. It’s predominantly comprised of the interest rate of your loan but also includes any fees the lender charges you.

Earning Rate:
Interest or growth rate earned on amounts held in the superannuation plan (usually expressed as a percentage of each year).

If you’re looking for more specialised information about the world of finance, or you have any questions about how the changing landscape may affect your position, we encourage you to speak to your financial advisor. 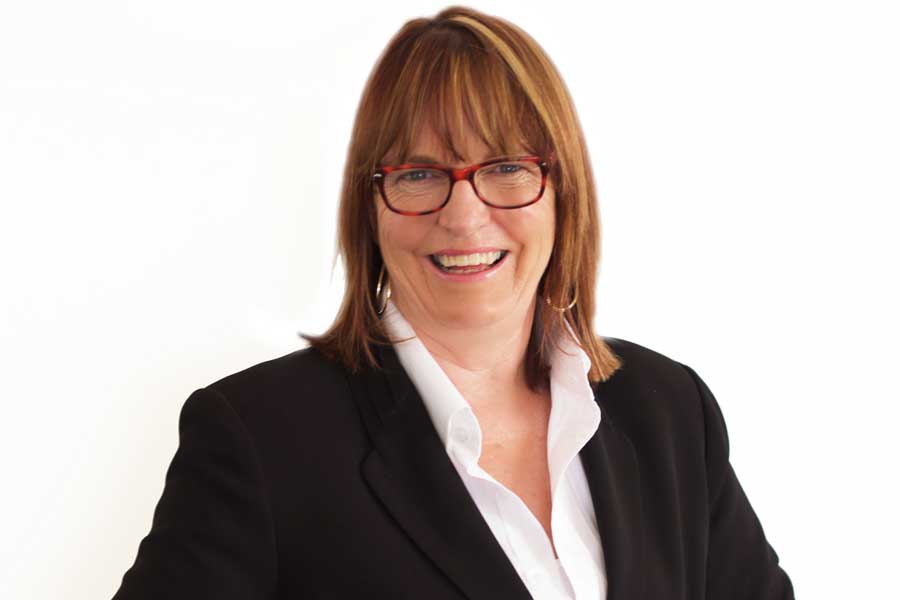 Need some Advice about loans?

A mortgage broker can help you find the right loan and secure the finance that’s most suitable for you. It will also ensure you avoid making mistakes.

Any questions you may have regarding loans, contact Annette Tothill on 0420 973 551.